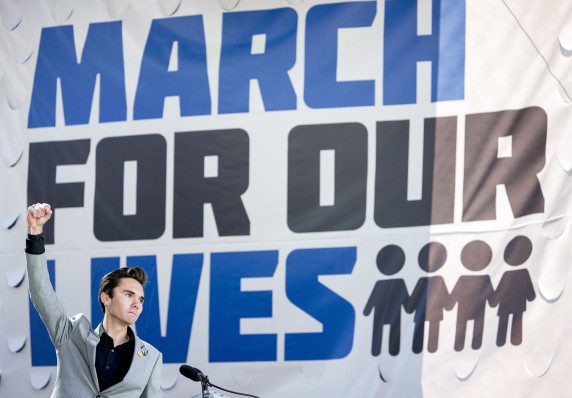 Most of my followers have heard me mention a time or two that my youngest brother was a victim of gun violence. Fifteen years ago this summer, he was shot in the head inside his home. There was no national coverage, no thoughts and prayers from politicians. He was just another gun death among the thousands that occur in the US every year, most so routine that we never hear about them.

Approximately 33,000 Americans die from guns every year, that’s the equivalent of a 9/11 every month. On average that’s 96 gun-deaths each and every day. The statistics are plentiful and horrifying. 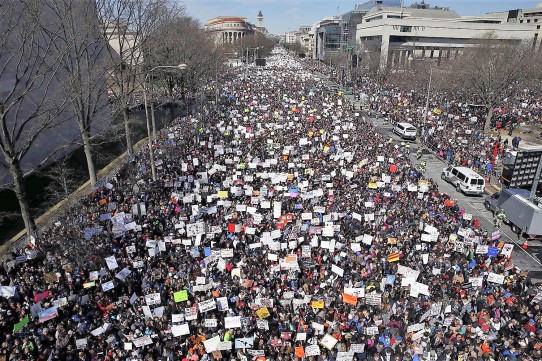 When I was a grief counselor for children and families, I witnessed the long-term effects of grief as a result of violence. In addition to the common physical, emotional, and spiritual responses to a death, violence piles on an extra layer of cruelty. Because someone did it on purpose. Someone made the choice to pull a trigger and steal a future, not only from the person who died but from everyone within his or her circle of friends and family.

For the survivors that loss doesn’t occur just once, but over and over again through the years in a long series of absences and missing and longing for what might have been and will never be. Because someone had access to a gun and didn’t care.

In this country, no one is safe from gun violence, including thousands of children. After 20 tiny kids and 6 teachers were murdered in Sandy Hook, I thought my nation might say enough is enough.

Gun laws were relaxed. The shootings continued unabated. Our lawmakers offered platitudes and stuck to their guns, both literally and figuratively. What does an inability to even attempt to protect our children say about us as a country?

Then yesterday, teenagers took over. Eloquent, angry, committed, organized, passionate, they challenged our leaders to change or kiss their privileged careers goodbye. And these kids won’t take no for an answer. For me, they triggered tears of old loss and new hope. I was so proud of them. These children restored my faith in my country. Finally, finally, I feel the momentum. Change is coming.

Finally, my brother’s death counts. Finally his one hatch-mark in the sea of statistics matters. 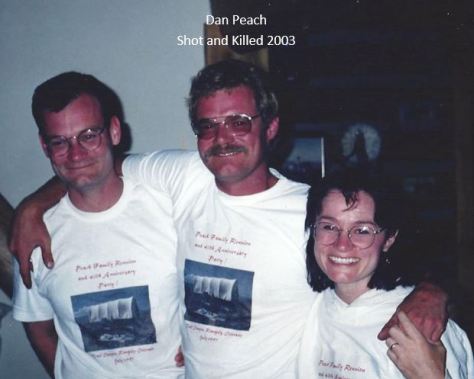 The last photo of my brothers and me together, 2002

201 thoughts on “March For Our Lives”